A bookman and his customer at 84 Charing Cross Road 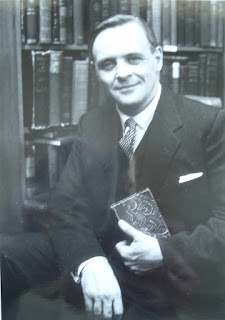 Trick question, sort of, especially for those unfamiliar with a certain movie version of a certain book.

It's actor Anthony Hopkins and he's no bookman (quite the reader, though ), but he did play one in a favorite movie among antiquarian booklovers--84 Charing Cross Road.

The 1987 movie was adapted from the 1970 book by Helene Hanff, which chronicled the correspondence between Hanff, a New York writer and lover of English literature and the London bookseller, Frank Doel, who supplied her with the books she discovered she wanted. 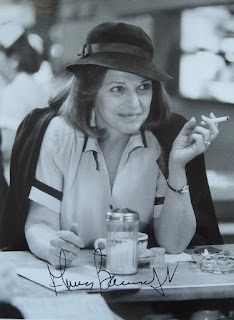 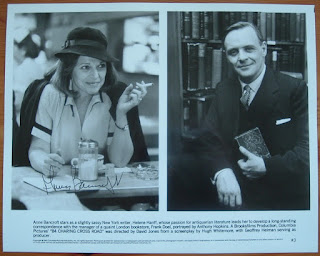